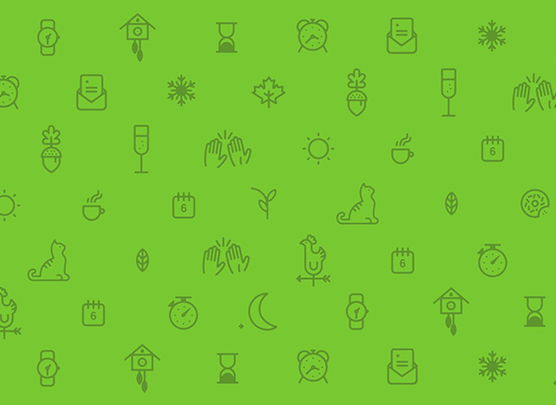 Xero has plenty of time-tracking add-ons available to help service businesses which bill by the hour. It’s great to have an integrated system which has all client names automatically synched and up to date, to help speed up the invoicing process. We also think time tracking software is not just for businesses that use time-based … Read more 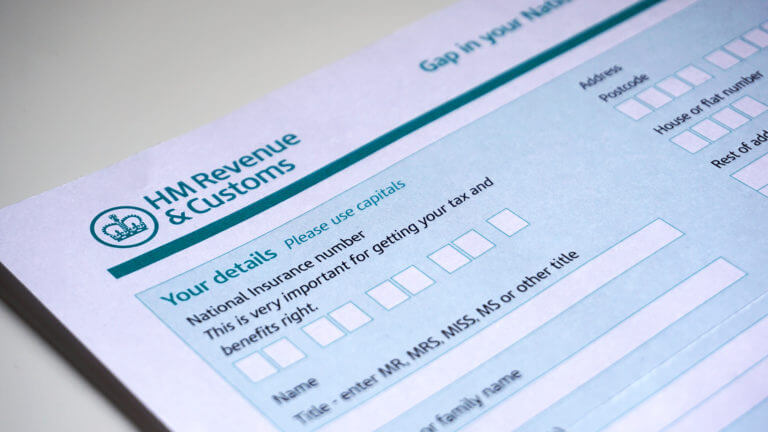 The chancellor recently announced that the Self-Employment Income Support Scheme (SEISS) has been extended and a deadline has been announced for the first grant. If you are eligible and have not yet claimed the first grant, you have until 13/7/2020 apply for it. This is worth 80% of your average monthly trading profits covering 3 … Read more 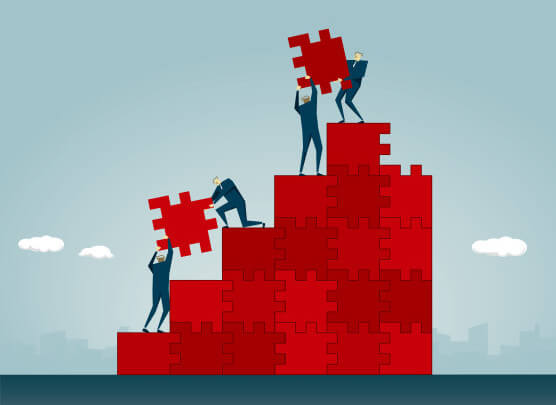 It was recently announced that the government’s Coronavirus Job Retention Scheme (for furlough grants) will remain open until the end of October 2020. There are several important changes being introduced. Existing rules will apply until 30/6/2020. Furloughed employees will be able to return to work part time from 1/7/2020 (not 1/8/2020 as originally announced) and … Read more 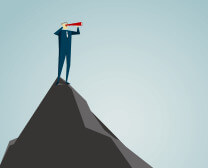 I am a director paying a small salary and dividends – will my spouse or I qualify for the 80% wages subsidy? The scheme covers payroll salary only and not dividends. ***27/3/2020 update*** Company directors are not excluded from the scheme. They can carry on with their ‘statutory duties’ such as ensuring the company’s confirmation … Read more

This article has been updated on 25 April 2020 to reflect the updated guidance that has been released by HMRC. At present there are still some unknown factors. The CJRS is a temporary scheme effective from 1 March 2020, recently extended to 30 June 2020, for employers whose businesses have been severely affected by coronavirus. … Read more

The government has now announced how it will support self-employed workers during the coronavirus crisis. Here’s answers to our FAQ’s, we will update as more details are released. Who is eligible? You must meet ALL the following criteria: you submitted your Self-Assessment tax return for 2018-19, which was due by 31/1/2020. If you still haven’t … Read more 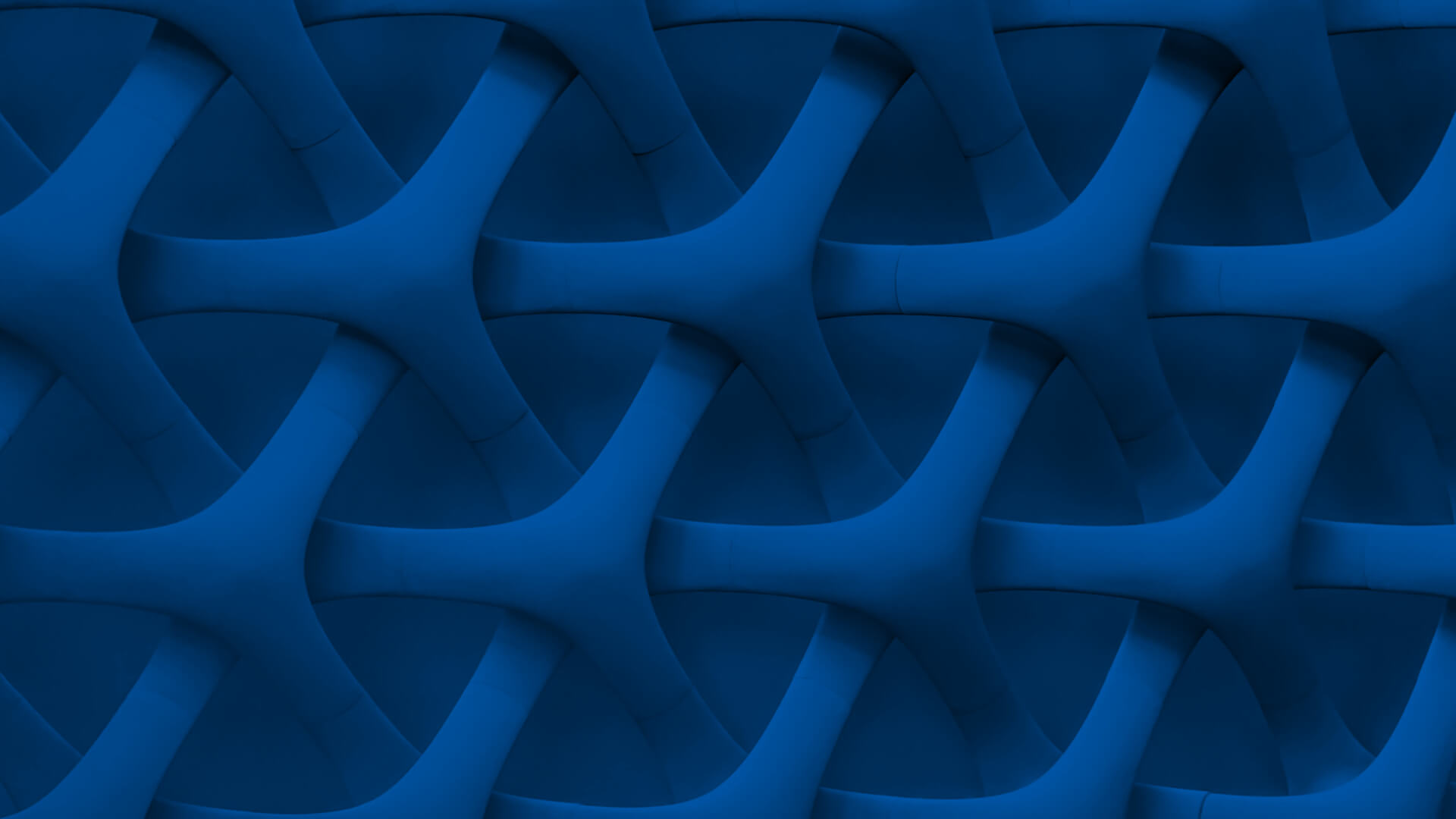 Please see our recently updated version of this page here. 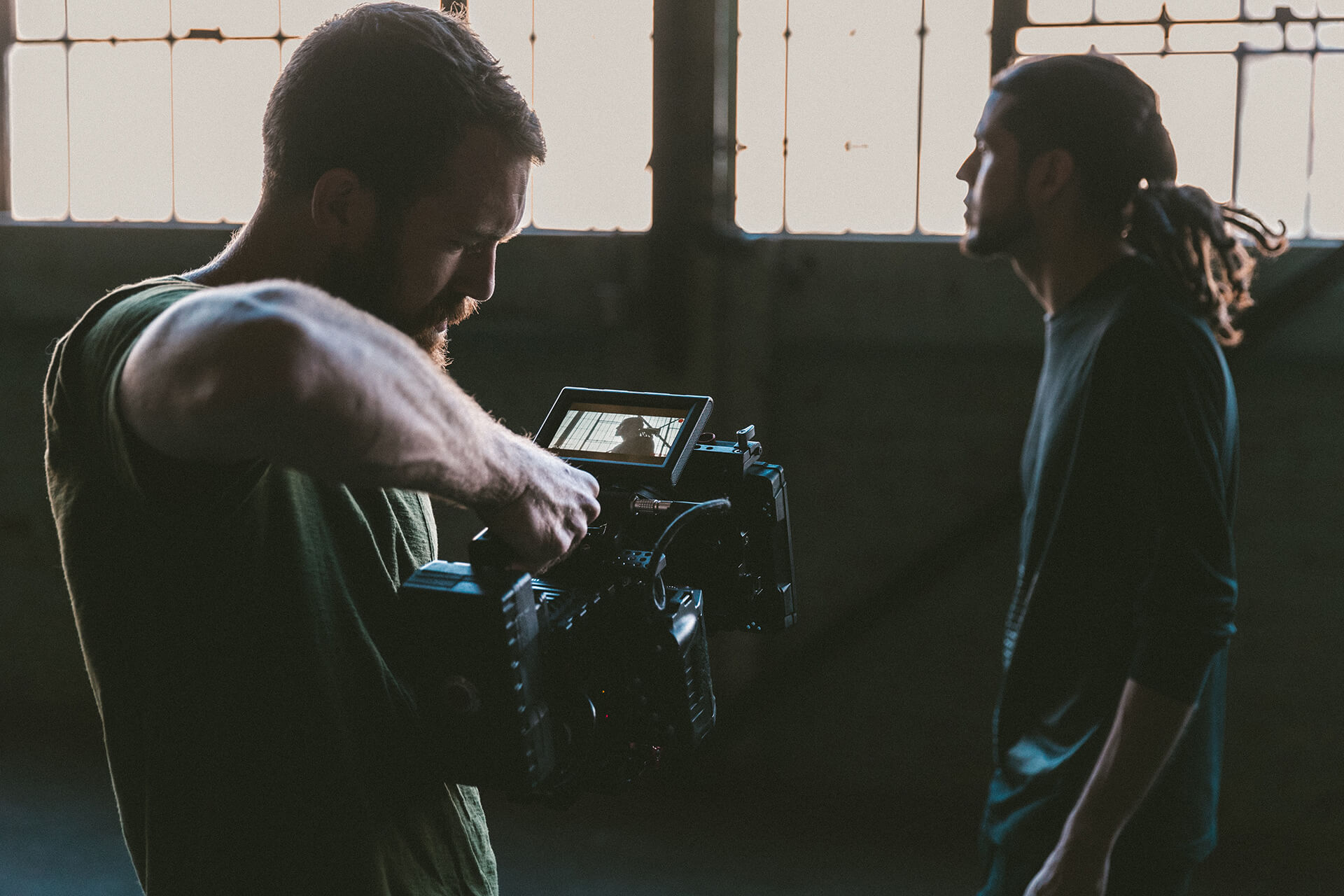 Where you work as a TV producer, art director or sound engineer, ‘behind camera’ television and film freelancers can (usually) operate through a limited company, to help structure their tax affairs in an efficient manner. In 2020, HMRC recently release an updated list of TV and film professions which are considered as genuine freelance arrangements, … Read more

Selling online is a great way to start a business. Low set-up costs, the business can be run from home and the potential customer base is huge. Marketplaces like Amazon and eBay provide instant access to millions of customers in an instant. Selling via your own website is usually more costly to start with (due … Read more

Many contractors are currently being affected by the new ‘IR35’ rules. These new rules, due to take effect from 6 April 2020 (for work carried out after that date), mean that their end client decides whether the worker should effectively be treated as an employee for tax purposes, rather than a freelancer. The rules apply … Read more