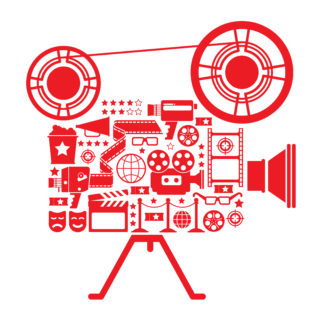 Where you work as a TV producer, art director or sound engineer, ‘behind camera’ television and film freelancers can (usually) operate through a limited company, to help structure their tax affairs in an efficient manner.

In 2020, HMRC recently release an updated list of TV and film professions which are considered as genuine freelance arrangements, where certain conditions are met. You can see the full list here: http://www.hmrc.gov.uk/gds/esm/attachments/roles_normally_treated_as_self_employed_formerly_appendix_1.pdf

The list is not specifically for those operating through limited companies, but the same logic should apply. That means in many cases the new IR35 ‘off payroll working’ rules do not apply.

Please Email or call me for a no-obligation chat

By continuing to use the site, you agree to the use of cookies. more information